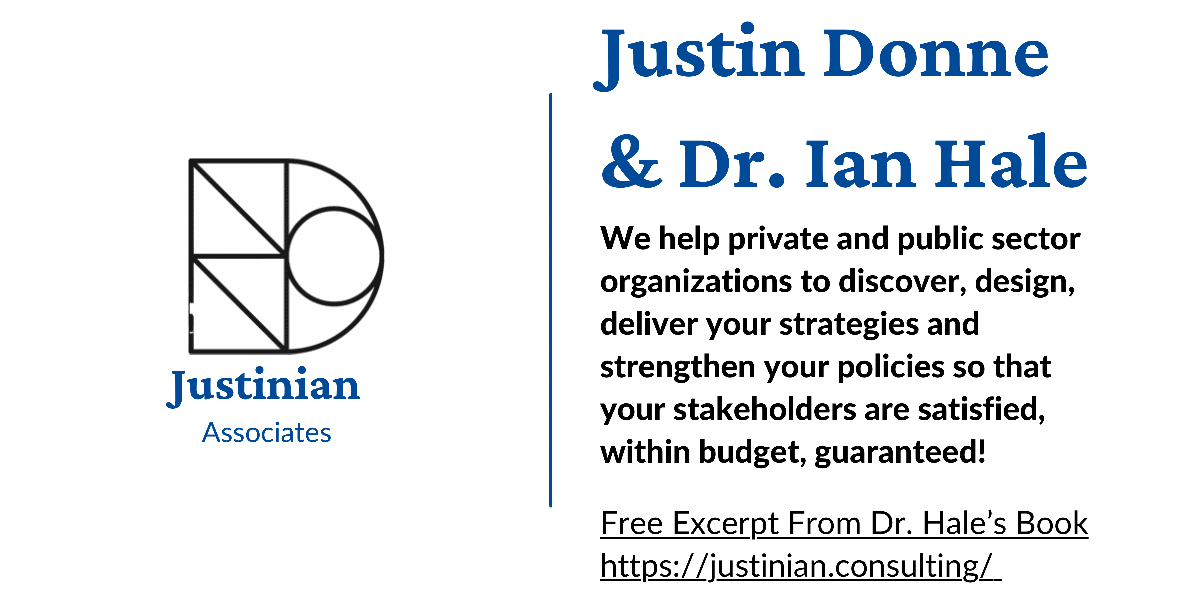 Justin Donne is a non-profit leader for about 17 plus years. He was recently awarded as one of the Best Non-Executive Leaders in his region. He has bagged several awards including the Best Director of the Year Award in his Region, the Community Star award from the city and many more.

He also serves as Chairman of the Board for Autistic Nottingham; Non-Executive Director for Art-Culture-Tourism; Regional Stakeholders Network Chairman for the Cabinet Office Disability Unit; as a Board Director for the Disneyland Alumni Club; with Nottingham City Council in the Committee for Light Rapid Transport and the Autism Strategy Group; Broxtowe Borough Council for the Disability Forum.

Justin Donne’s strategies are so effective that one charity was able to secure their initial funding right away, then exceed their first-year funding within the first quarter of the following year. The year after they 10x their funding. This was done by implementing the strategy Donne designed for them.

Donne has been featured in magazines, on podcasts, and on TV and radio shows including Director, Dialogue, Heartrepreneurs, NBC, ABC, Fox, BBC, and the Peace Summit. An author of several books on business and influence, he recently released a book entitled “The Serious Business Owner’s Guide to Creating Customers for Life” which contains tips and strategies for business owners to succeed amidst tough times.